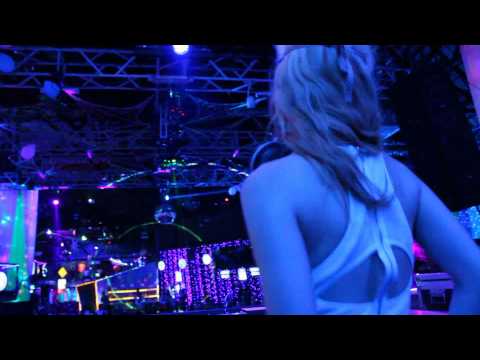 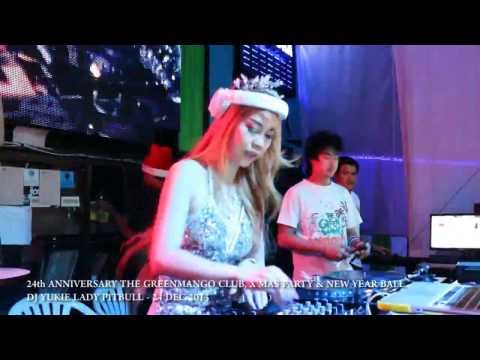 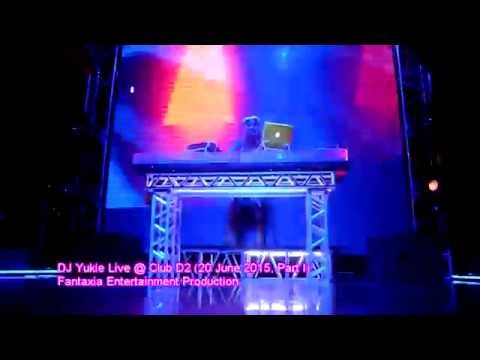 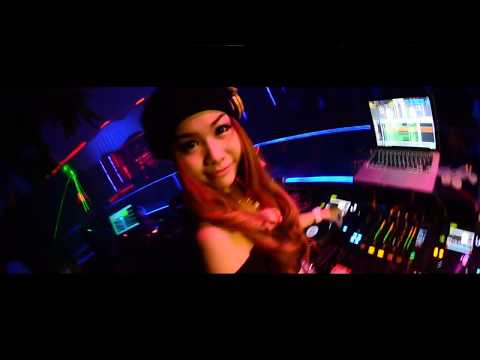 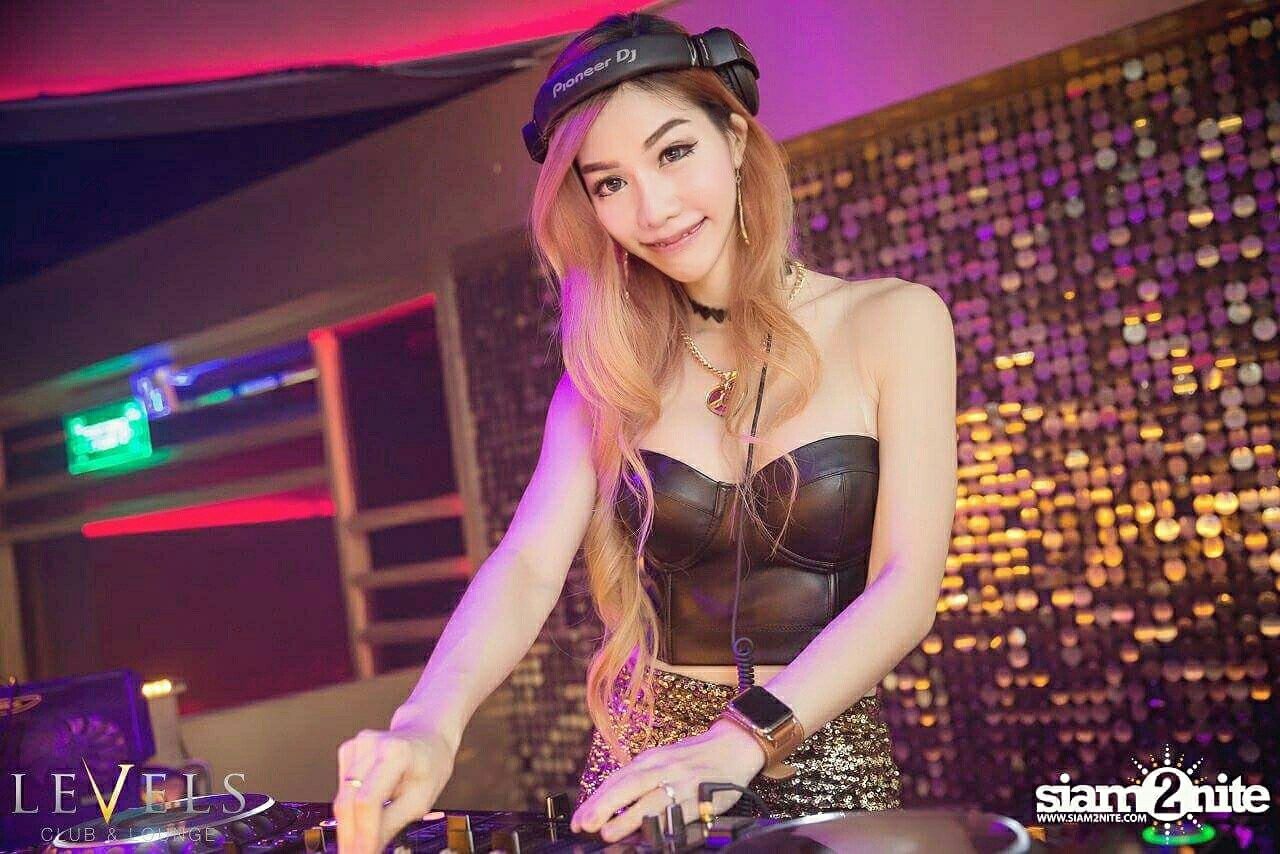 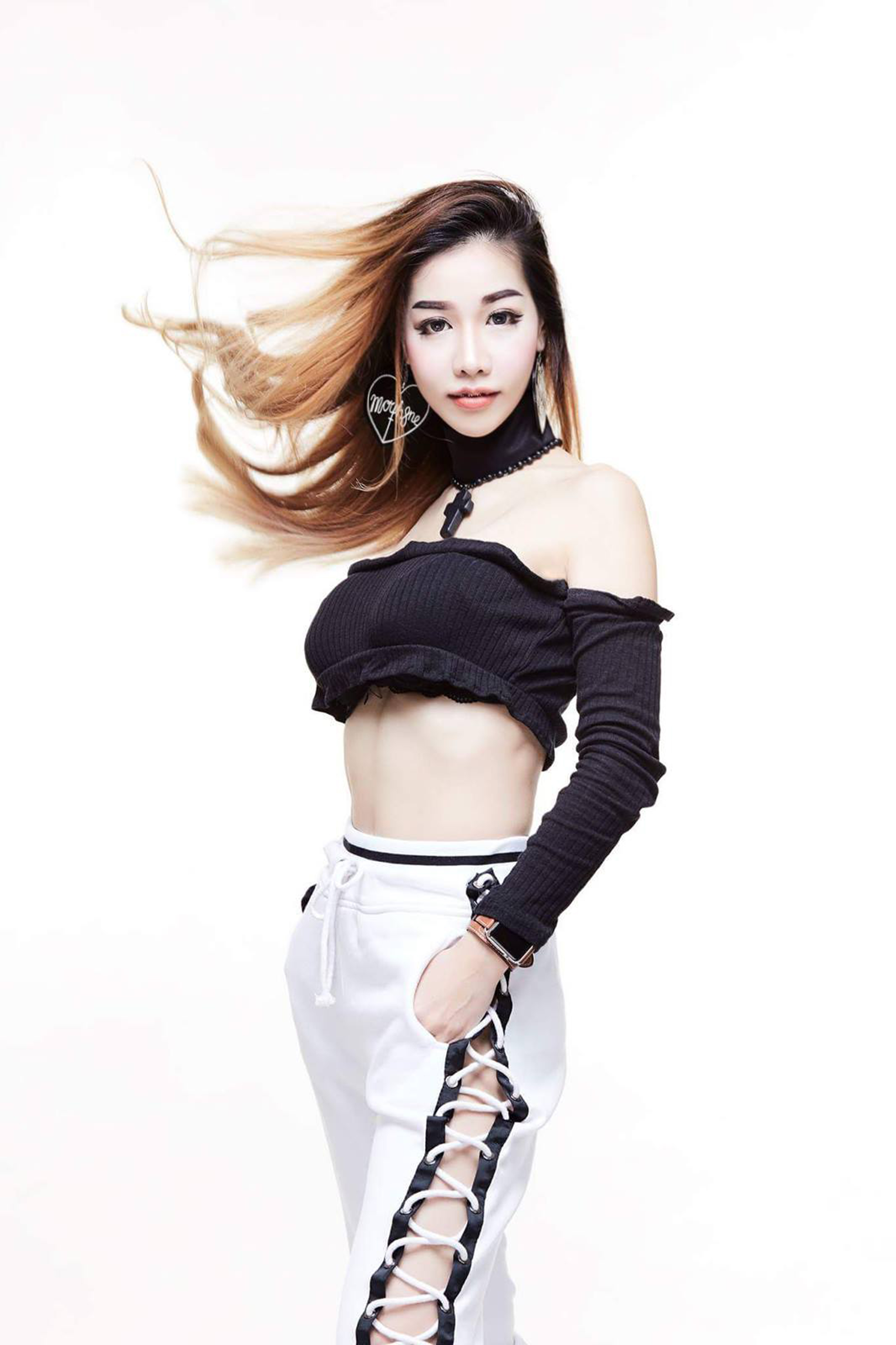 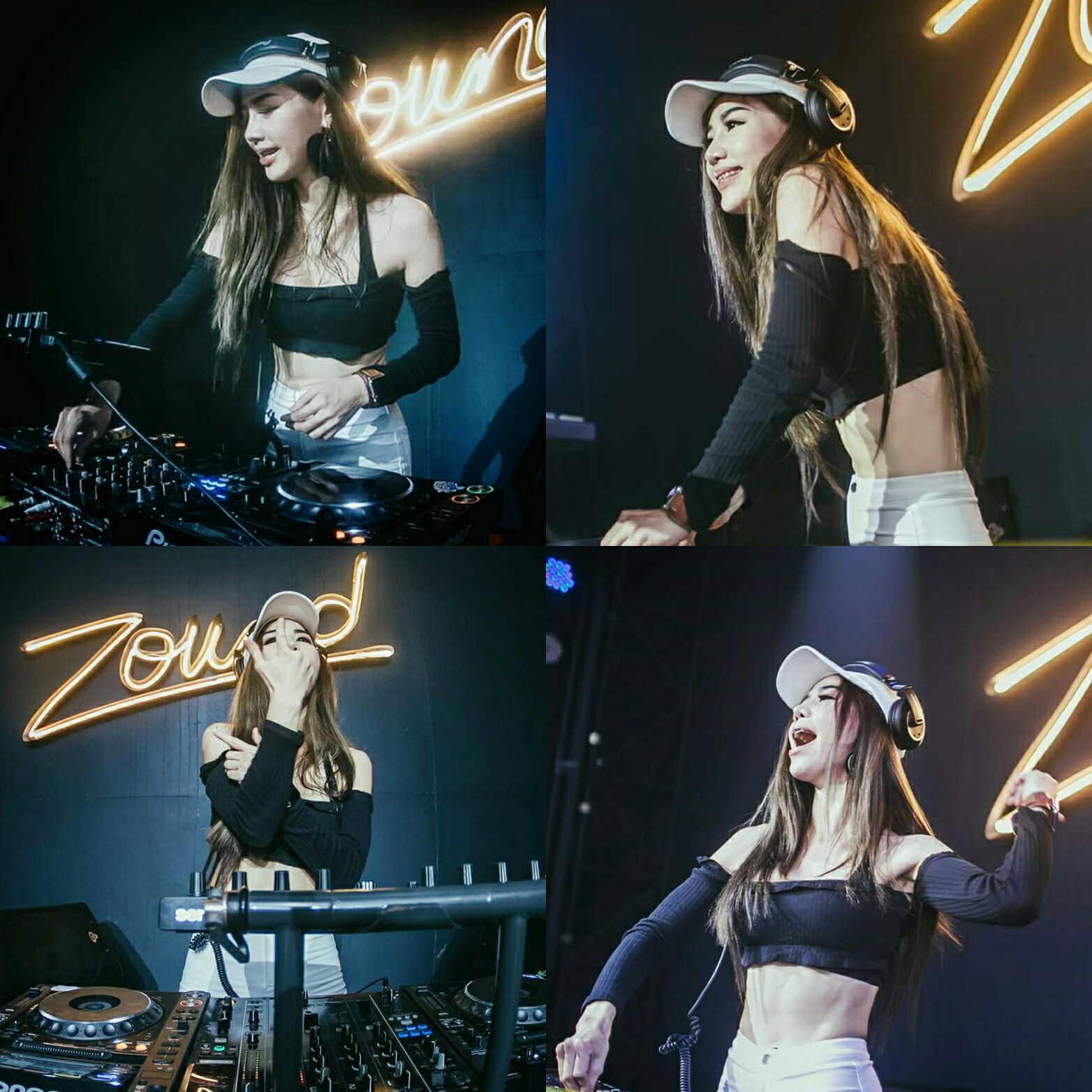 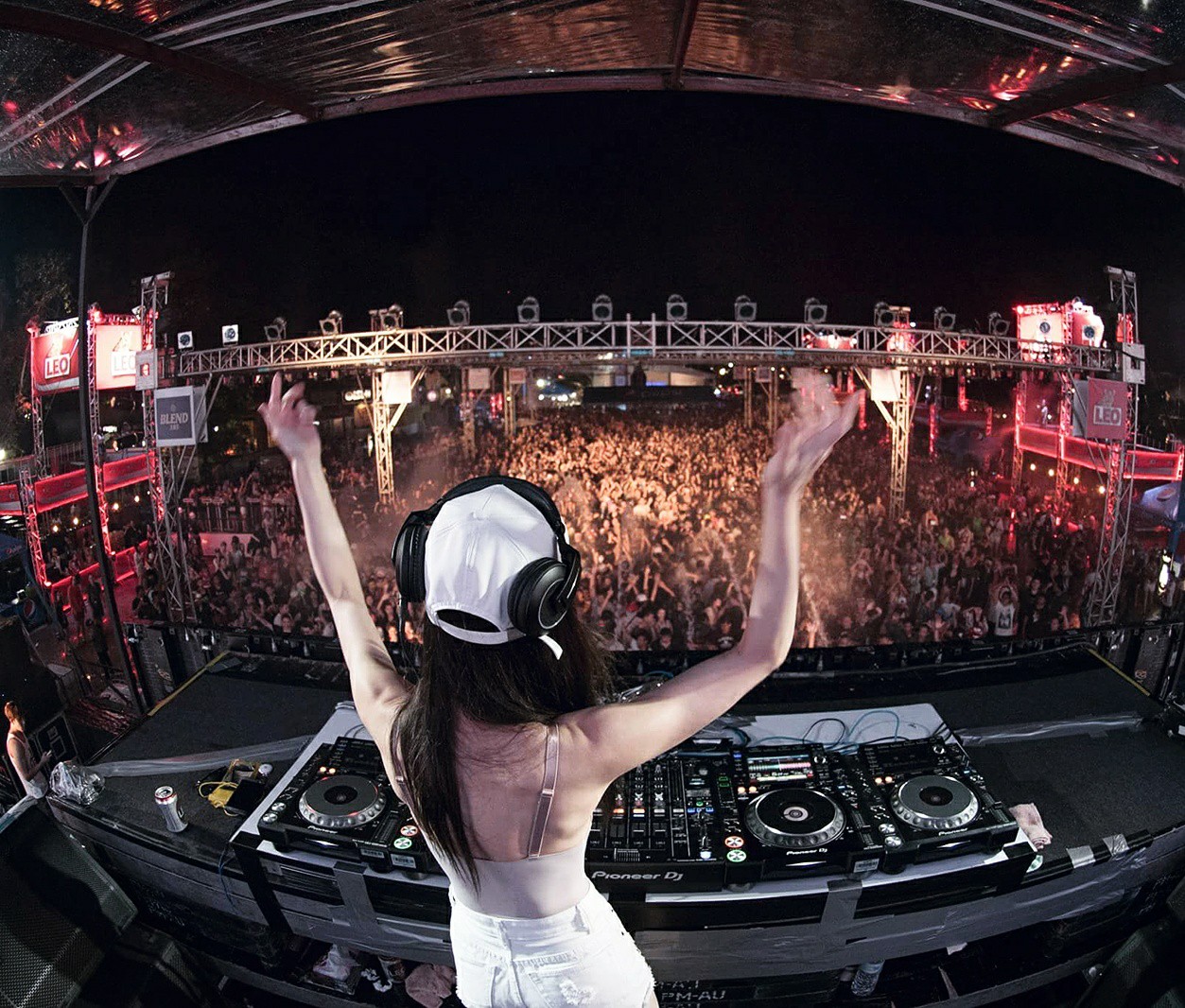 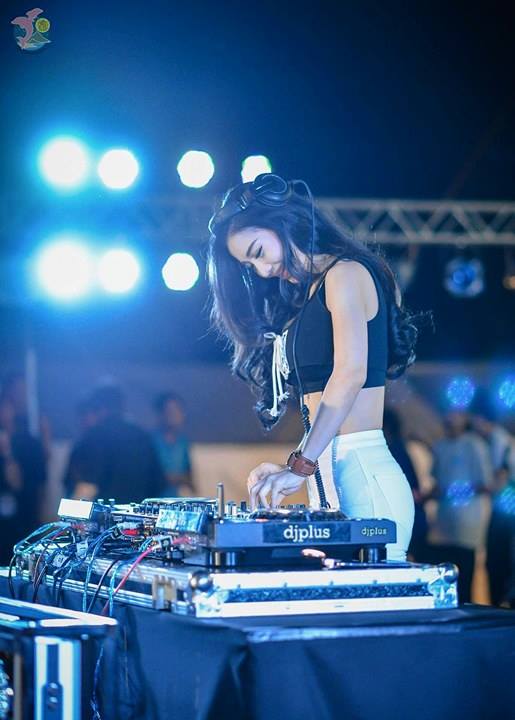 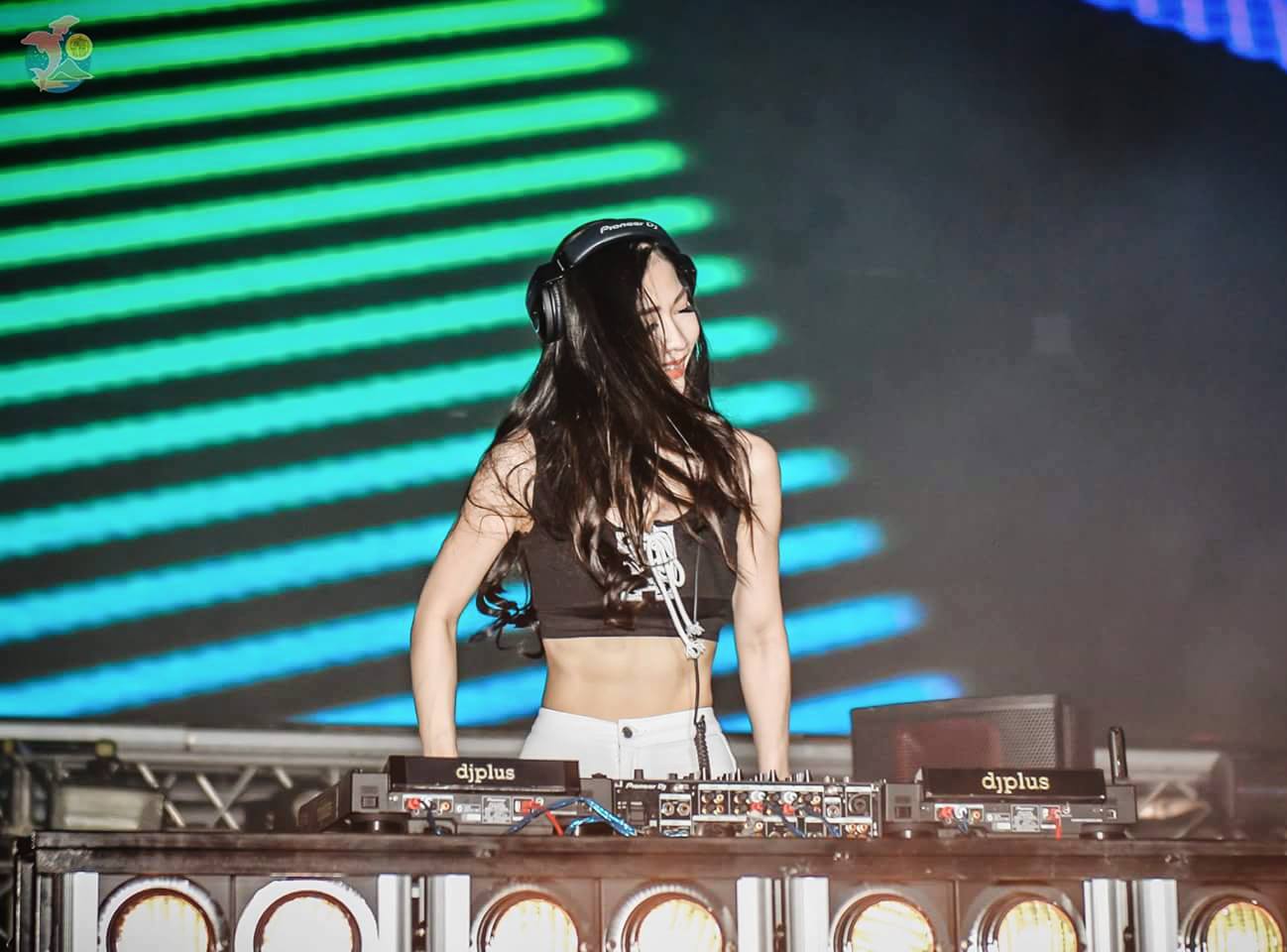 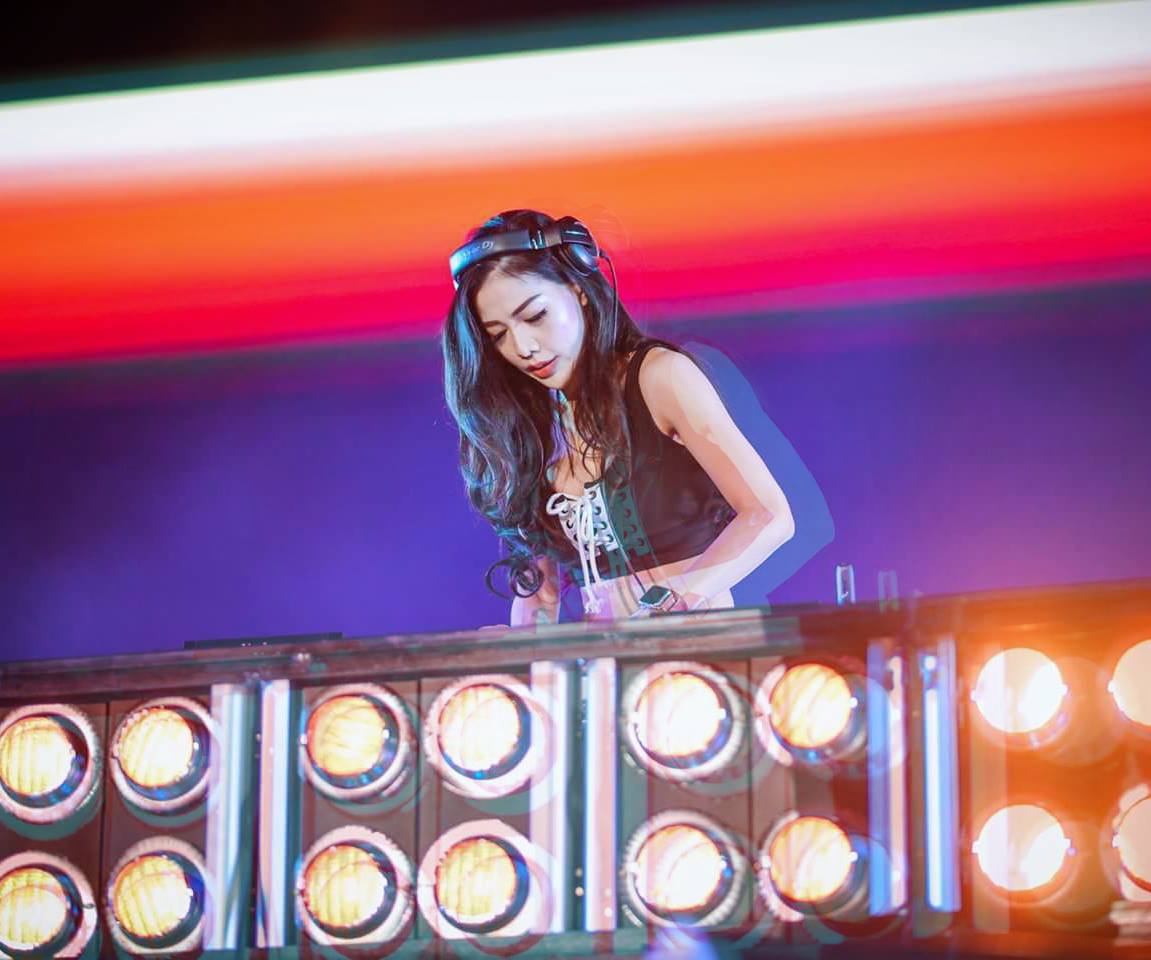 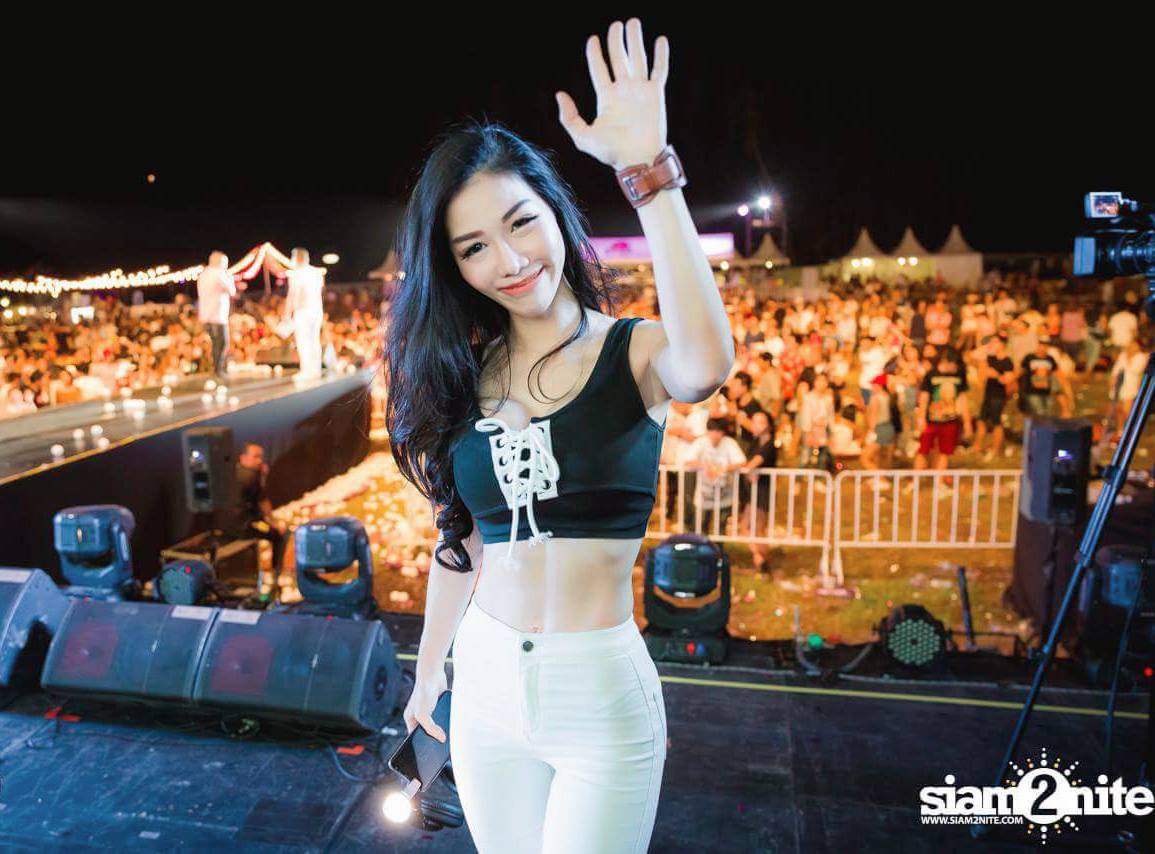 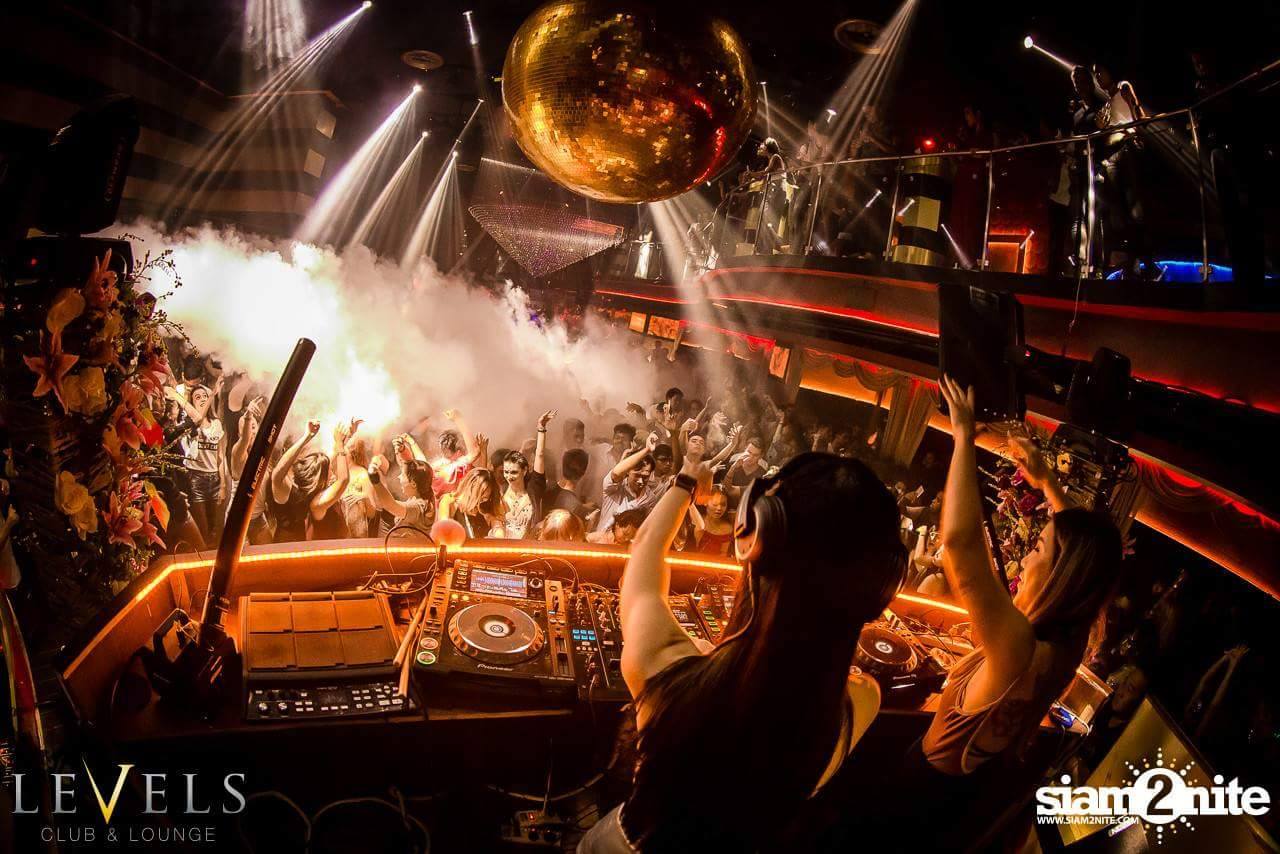 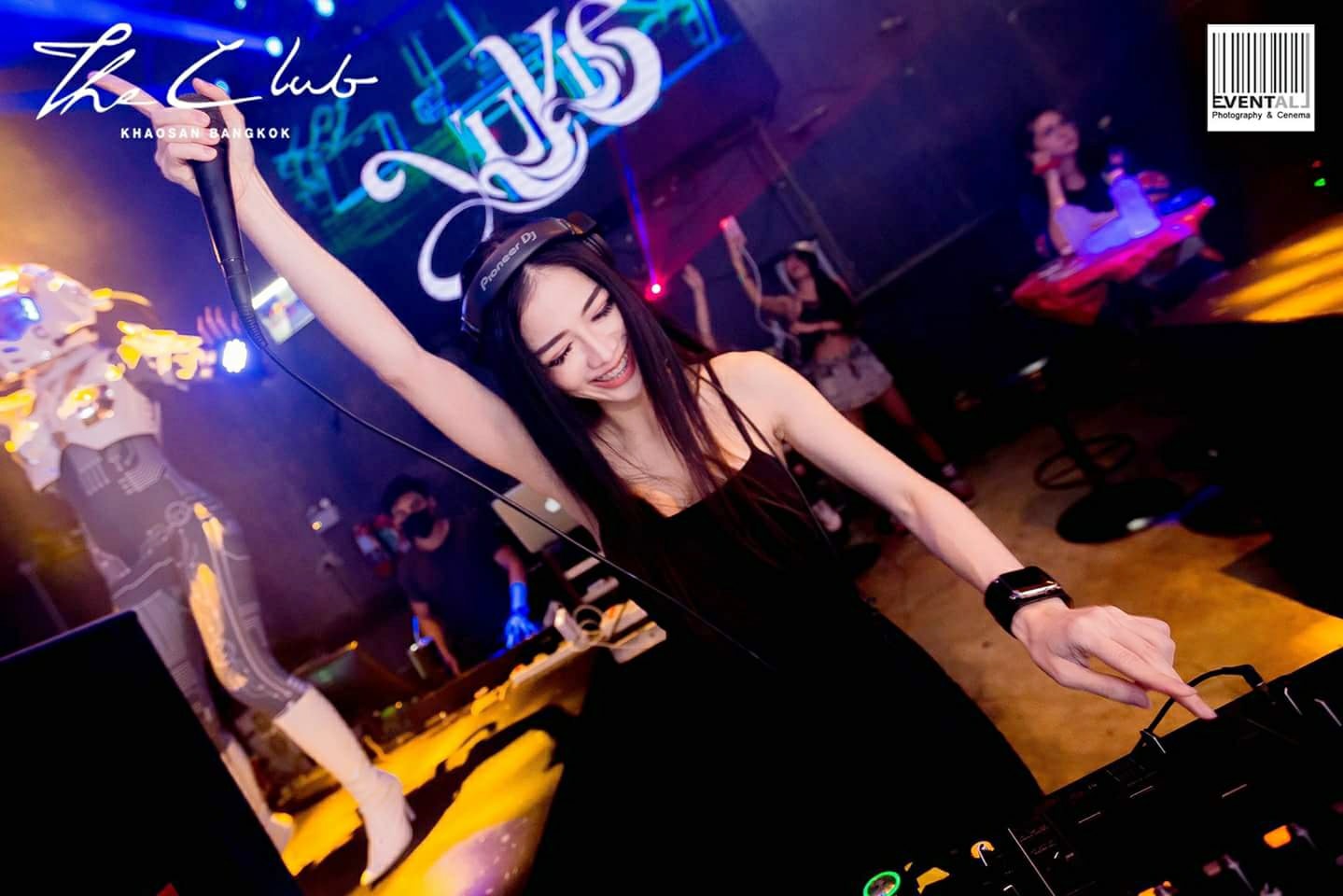 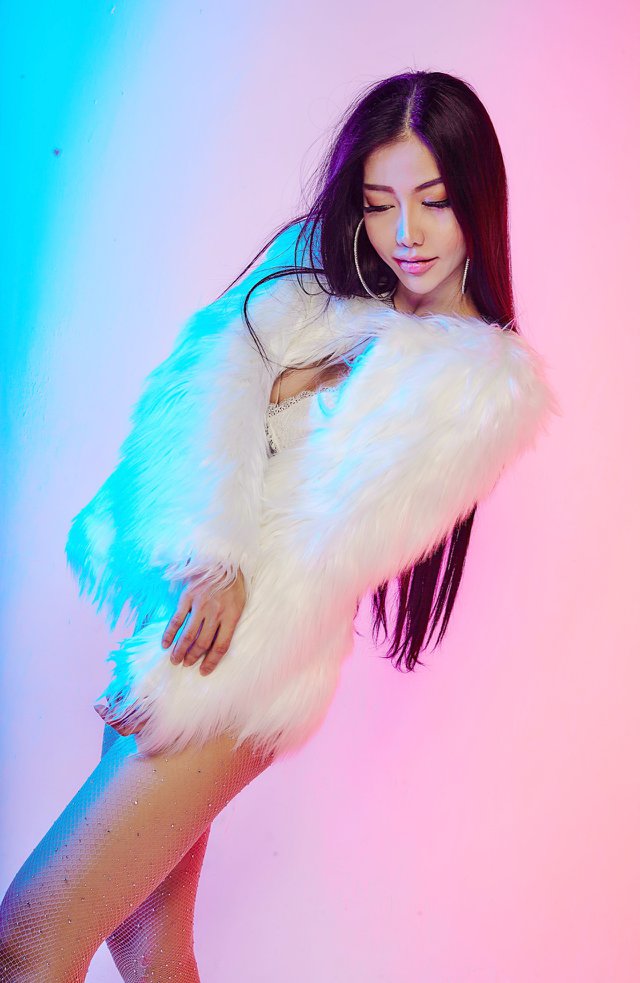 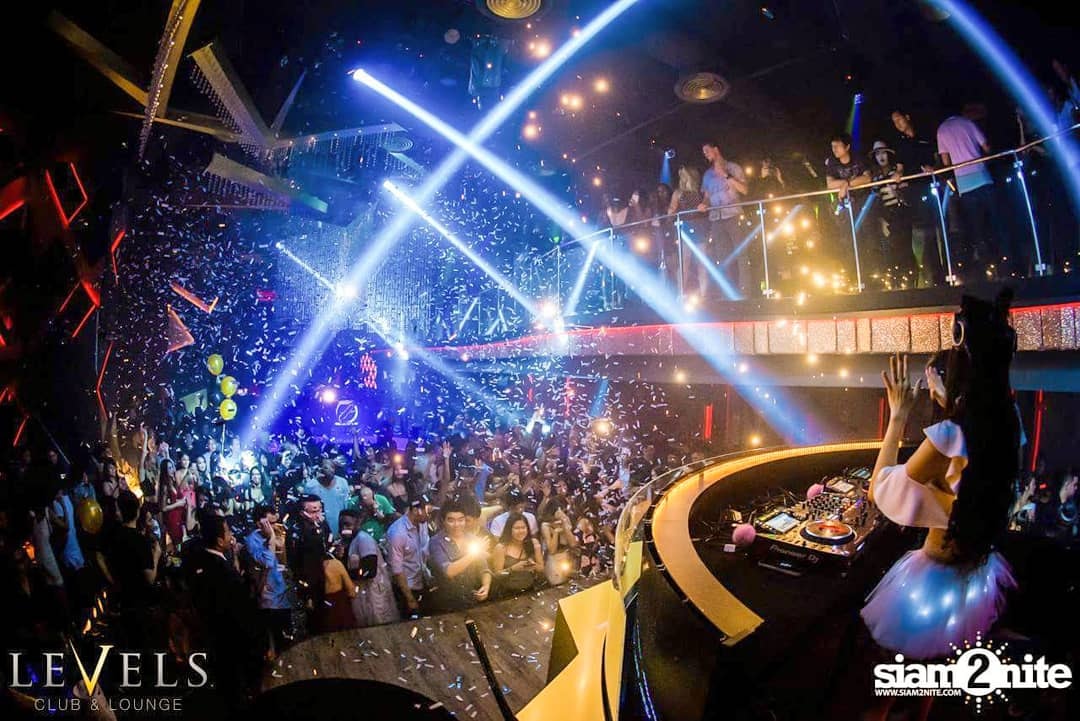 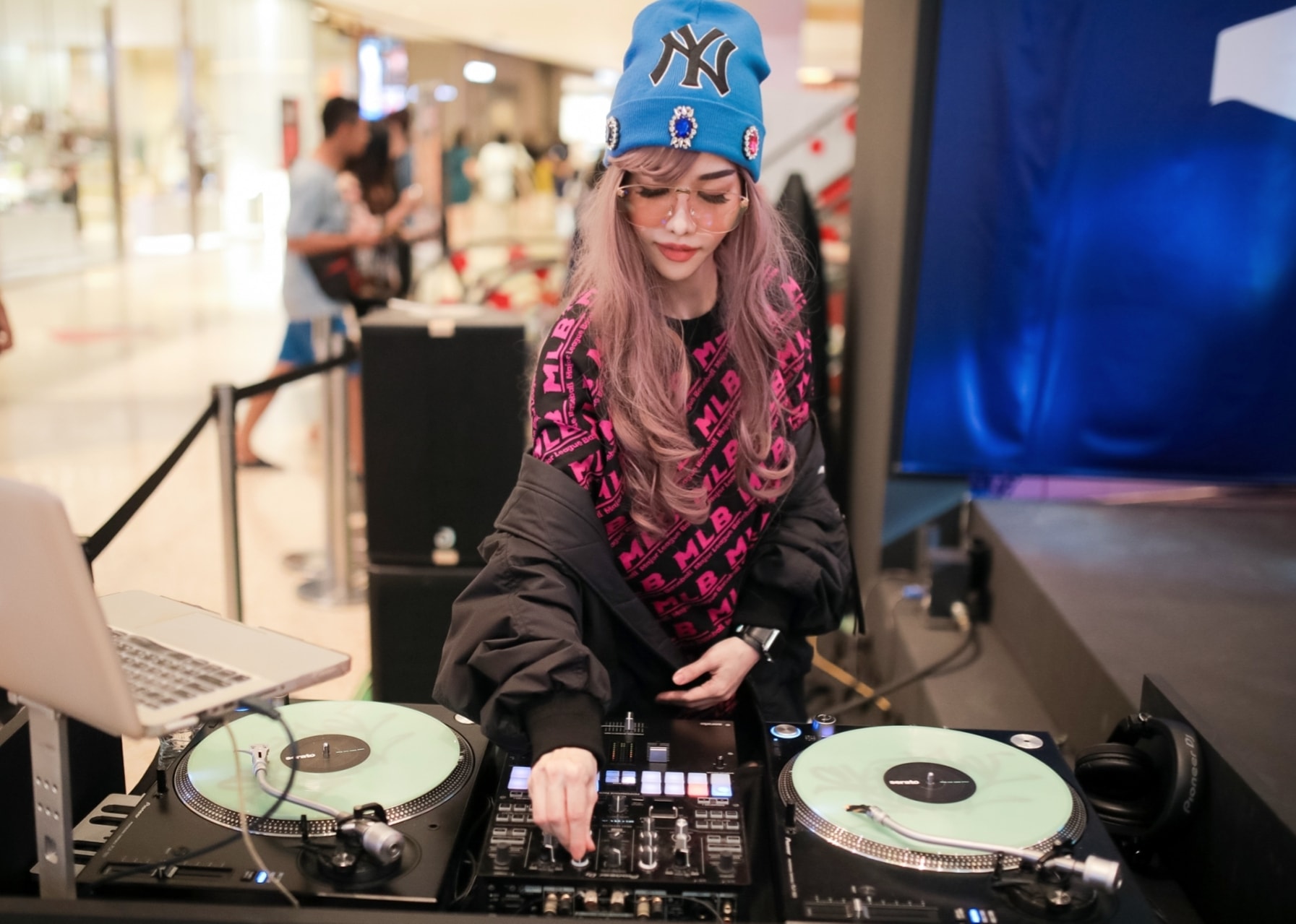 The journey of DJ Yukie and her love of music began at very young age when she became interest in hiphop, then around 1997 she became more exposed to the sounds of R&B, Soul, Funk, Hiphop and then electronic sounds.

At around the age of 18 she showed big interest in the art of djing herself and began saving all of her money to get het first pair of turntables. Through countless hours of practicing and with the support of local professional DJs and promoters she began to play in the local club circuit and that was how DJ Yukie was born!

Currently sponsored by Pioneer. She performs regularly as the main event for clubs around the world and for promotional events. She has also been the opening act for many Top Mag DJs and named artists such as Diplo,DJ Snake,Martin Garrix,Avicii,Necro and The Delinquents Habits just to name a few.

''I can spin any genre while giving the crowd the best experience they could imagine. I love to test the limits of what traditional djing is and add my own elements of live performance'' 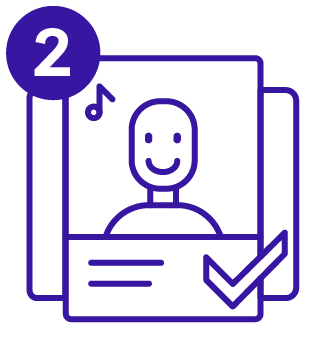 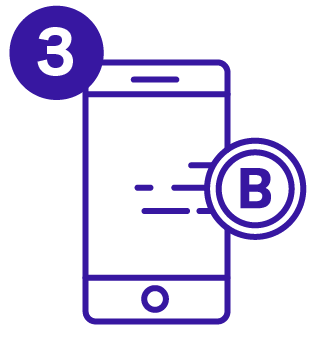 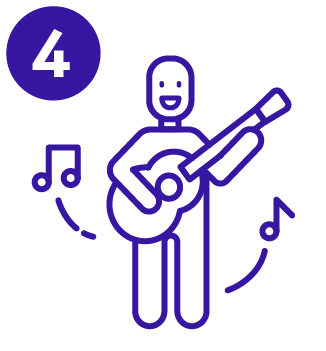 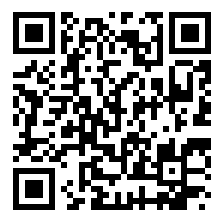